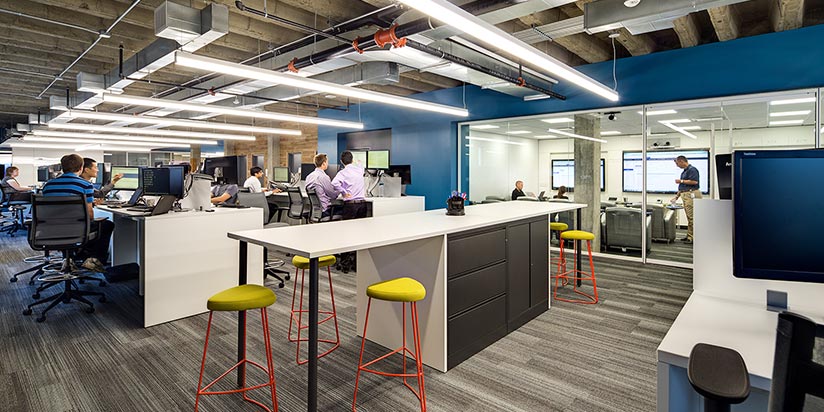 SimTrans was identified as the solution. SimTrans is an online transaction manager bridging SigmaNEST and Material Requirement Planning (MRP) systems, order entry or other management software solutions. It was decided that Bartco would use SimTrans to mix nests with multiple Work Orders rather than continue to schedule like-products on dedicated blank sizes. Similarly, the automated part programming feature of SimTrans/SigmaNest within a nest eliminated the need for a traditional NC programmer.

Bartco Lighting was committed to adopting a new manufacturing methodology in order to achieve the significant and sustained improvements.  These changes required a new mindset along with an investment in new equipment and new software.  “There was no magic bullet,” said Saenz. “In order to separate yourself from competitors one must be willing to scrutinize all aspects of the business and commit to adopting leading technologies and best practices.”
Share This Article
Share on FacebookShare on Facebook TweetShare on Twitter Share on LinkedInShare on LinkedIn
Latest Case Studies
Machine Type
Product Solution
Go to Top