You are here:
Instructional 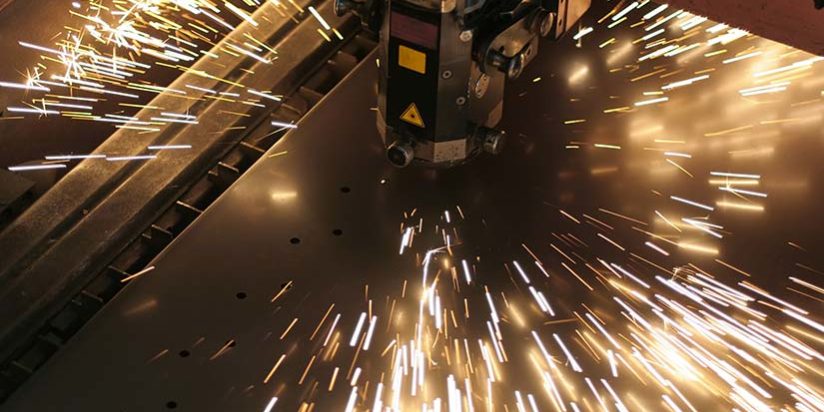 Running a laser is expensive. Any movement made by the machine that doesn’t involve cutting material is a wasted movement, causing wear and tear on the machine and costing time. A laser cutting torch generates a sudden and forceful concentration of energy initiating the cutting sequence, referred to as a pierce. Each pierce point takes a toll on the torch and eats away at your man hours, because the thicker the material the longer it takes.  Manufacturers need to cut as many parts on a sheet as possible, as fast as possible. By increasing your laser machine’s capacity, you also increase your profits. Simply put, the faster the work gets done the more money you will make. Let’s explore four advanced techniques to improve your laser cutting machine throughput:

Learn more about laser techniques in this webinar.

Get the latest SigmaNEST product features, events, info, & updates direct to your inbox every month!

Go to Top
Thank you for registering.